Ensure that your wagons travel safely!

The anti-climbing device is specifically designed to be effective in the event of a crash, as it becomes tough and prevents wagons from overlapping each other. The strengh of the crash is absorbed above and below, thanks to the anti-climbing system developed by INVEHO.

The equipment of ani-climbing system on your wagons enables compliance with TE25 regulation, on which anti-crash buffers need to be added (TE22), the system does not affect how the buffers work due to elastic cushioning.

In the event of a crash, the wagons on each side of your wagon equipped with anti-climbing, do not have to be fitted with such a device to work correctly and prevent overlapping. The safe  transport of hazardous materials remains our priority! 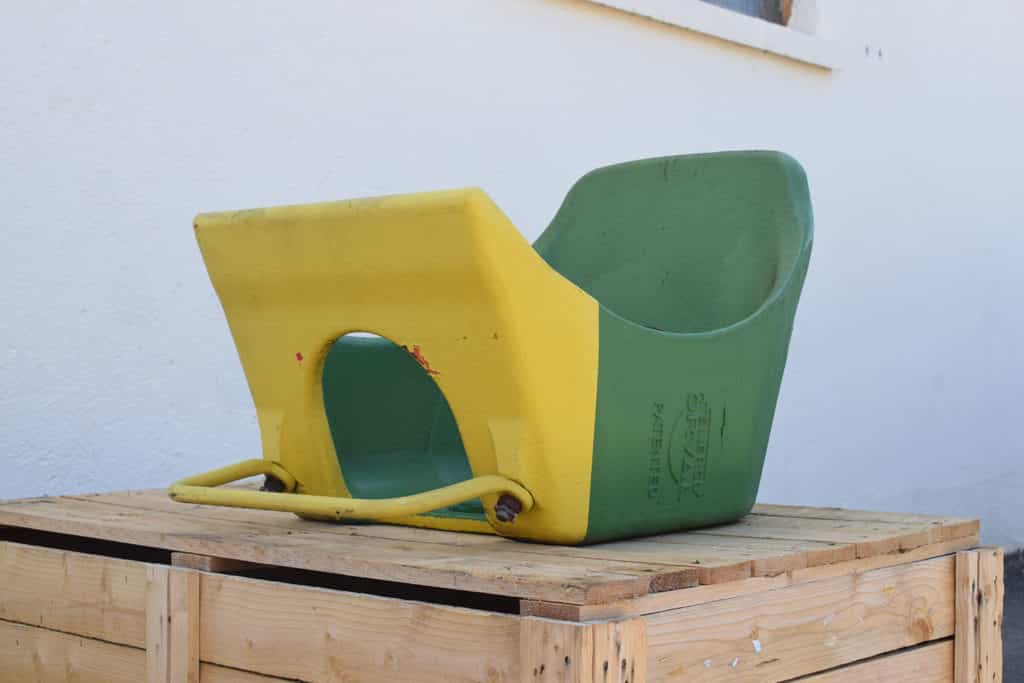